Day two of our first trip to CES went much like day one. We walked and walked and walked! Yesterday we spent most of our day in the South Hall exhibit areas. Today we went through the smaller Central and North halls. In addition to the fact that these two areas were each smaller in floor space than the South Hall (but by no means could be considered small themselves), they both also had many more "mega booths". Microsoft, Samsung, Sony and others had very large display areas.

A good portion of the North Hall was devoted to high end car electronics. Jennette and I skipped most of that since we weren't really interested in most of those class of products. The one vendor we did visit there was the Pioneer booth to check out the features of the newest in-dash touchscreen navigation units.

Three exhibits that got my attention today:

Overall I didn't see as many things today that made me go wow as I did yesterday. Still lots of cools stuff out there today though. I did get a chance to go back and talk to the folks at Laser Shot and try my hand with their handgun training product again. Tomorrow we're looking forward to a somewhat less frenzied day and lunch with some of the folks from Adobe that are here at the show.

For the last year or so, all of my ColdFusion development projects have been built using the Model-Glue MVC framework. Over time, you get to where you know the most 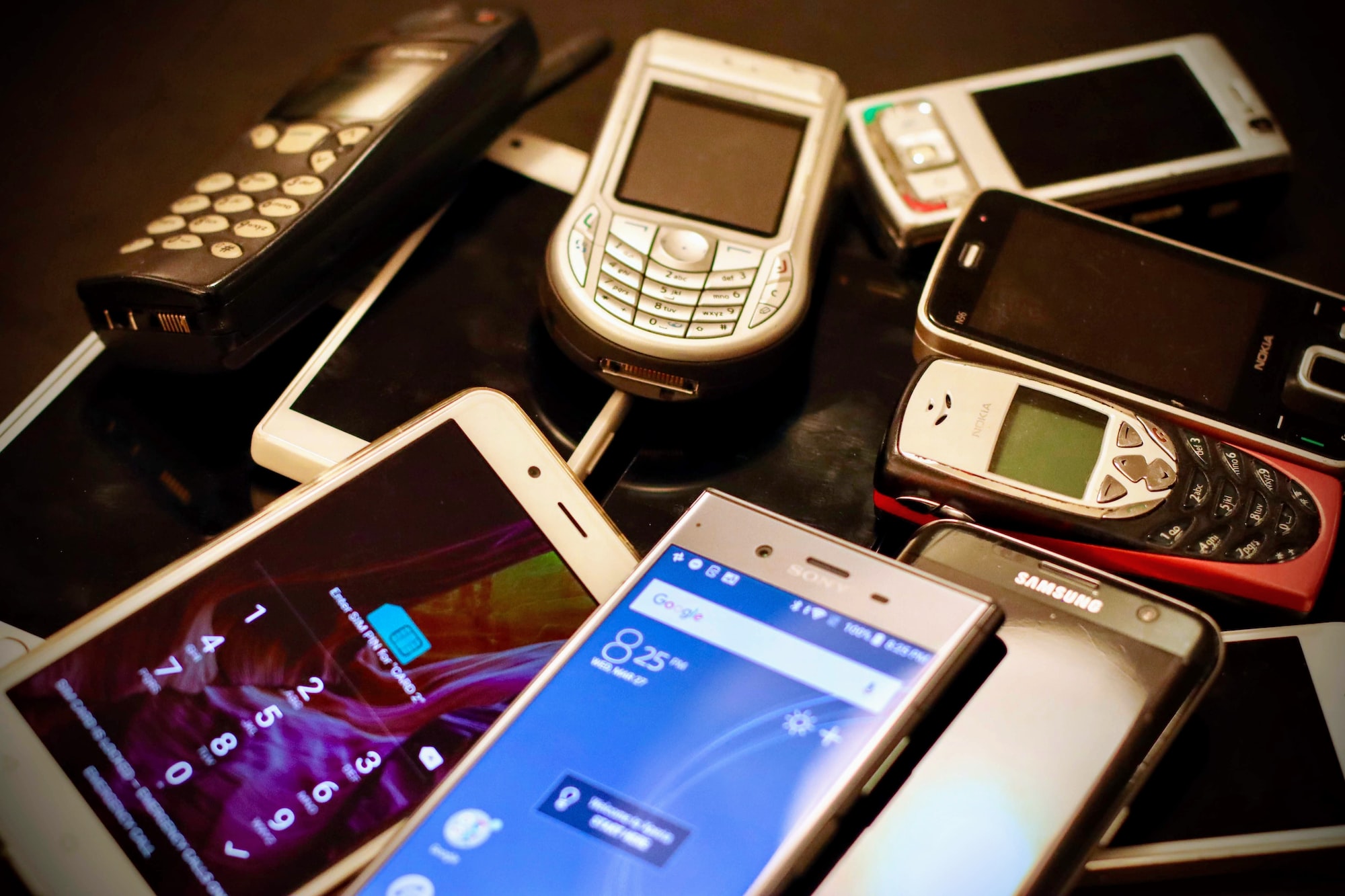 My wife and I experienced the International Consumer Electronics Show today for the first time. The first word that comes to mind is just WOW! We saw maybe 1/4