Wowzers! It’s been 10 months since I create a post on my blog! There is a good reason for that, I promise. I’m obviously not a prolific blogger like Ray Camden or some of the other folks that seem to be able to churn out blog posts as often as some of us sneeze, but I like to post about things that interest me from time to time.

Lately however, there just hasn’t been enough hours in the day–and here’s why.  My father-in-law is an optometrist with a small practice in the town where my wife and I are from. Several years ago, he looked at me and said something along the lines of “all the practice management software packages that exist today are terrible–why don’t you build something better?”. We experimented with the idea of an internet-based application, but the technology just wasn’t ready for that kind of application at that time. More importantly, people’s attitudes on having their core business data hosted anywhere but on a computer in their office weren’t ready for what we were thinking.  So, we shelved the idea.

Then, about 2 years ago some the changes in healthcare regulations happened that made us pull the idea out of mothballs and give it another look. During the intervening years, things like Flickr, GMail, Hotmail, Dropbox and others had totally changed people’s idea of where they would store their data. Mobile internet access (and people’s demand for it) was starting to take off thanks to the continued adoption of smart phones. Additionally, the tools for building compelling web applications had matured greatly and new ones had been born. With all that in mind, we decided to give this idea a go and a new company and product was born.

Today, RediPractice is the result of that idea. RediPractice is a web-based practice management system for tracking patients, appointments, insurance and billing for small optometric practices. Our core goal is to give the doctors and staff a system that is intuitive and easy to use. Our belief is that your practice management software should not cause more headaches than it solves so we have worked hard to remove processes that we’ve seen in other packages that make getting work done more difficult.

We launched live with our first customer on 1 Jan 2012 and have been in a sort of “private beta” phase since then with a small number of customers. Over the last six plus months, we’ve worked very closely with our customers’ staff members to iron out any wrinkles, revamp things that don’t make sense and add new features that our customers have told us they need to run their day-to-day practice activities.

However, as anyone that has started a new business can attest, you don’t normally get your incorporation papers in the mail and suddenly find a plethora of money in your mailbox. Starting a new business is hard work–and there are dozens of areas involved that I know nothing about. So, while we’re building this new company and product, I’m still doing consulting work for clients during the day to keep the lights on, so I can work on RediPractice nights and weekends. I have to say it’s already been an incredible journey–from doing a deep dive into medical practice processes, regulations and such to meeting with doctors and staff who are potential clients and pitching my product to them.

So, whether you really cared or not, you now know why my blog posts have been so few and far between. 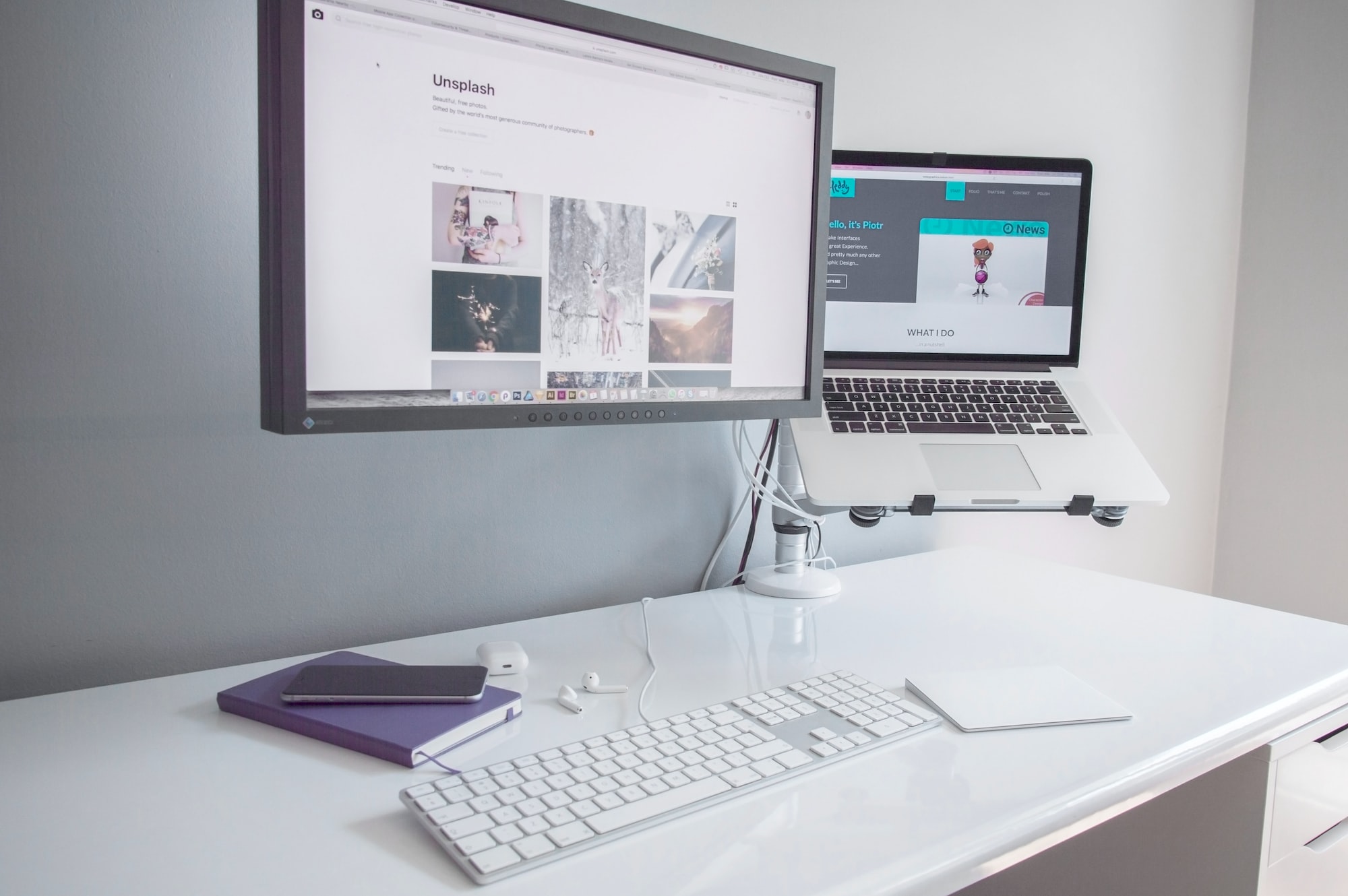 Standing some during the day (as much as I can) is better than sitting all day. 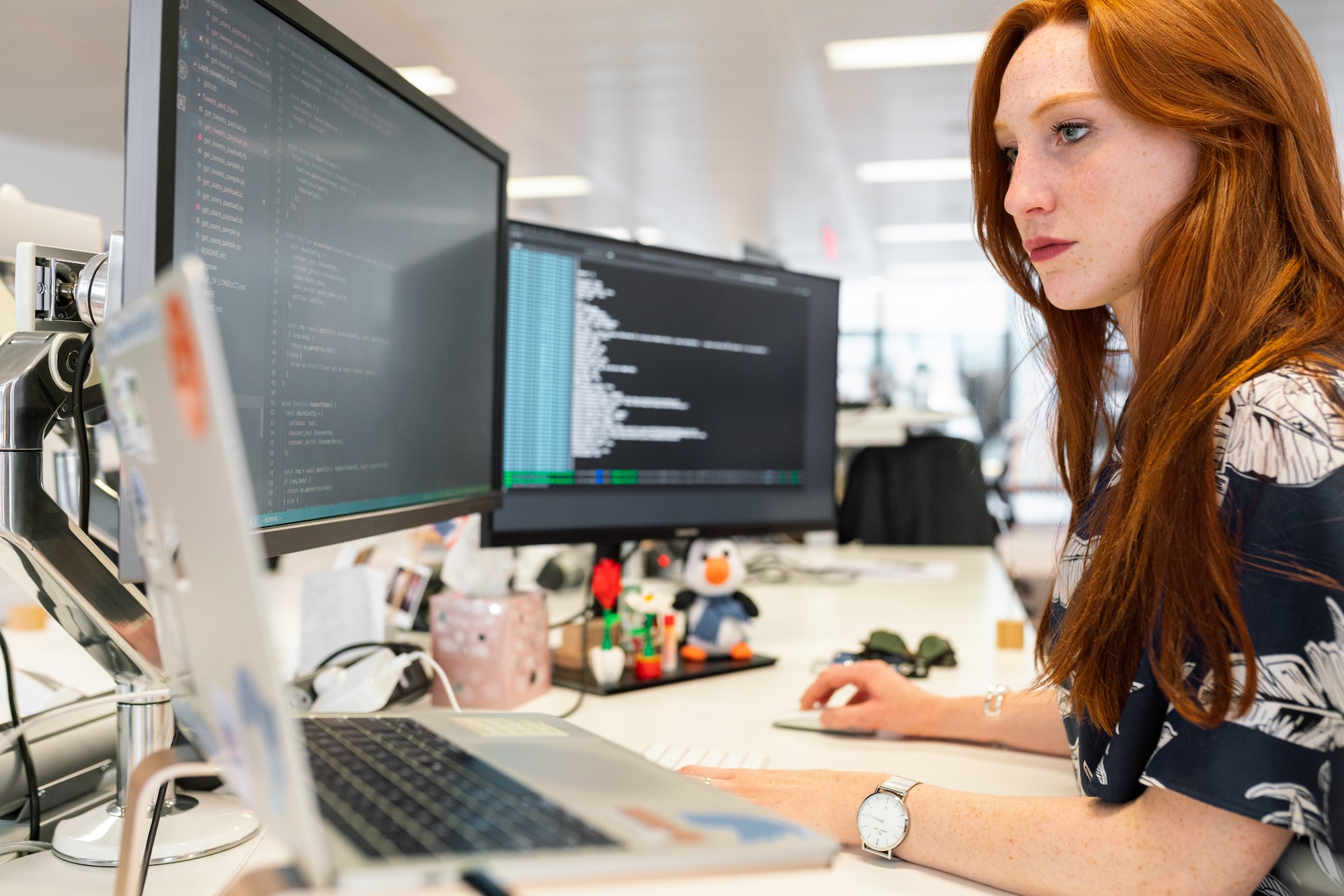 Sometimes you just have to "forget" all the OO goodness that you've learned to love over the last couple of years and go back to the "old" way of doing things in order to best service your client.